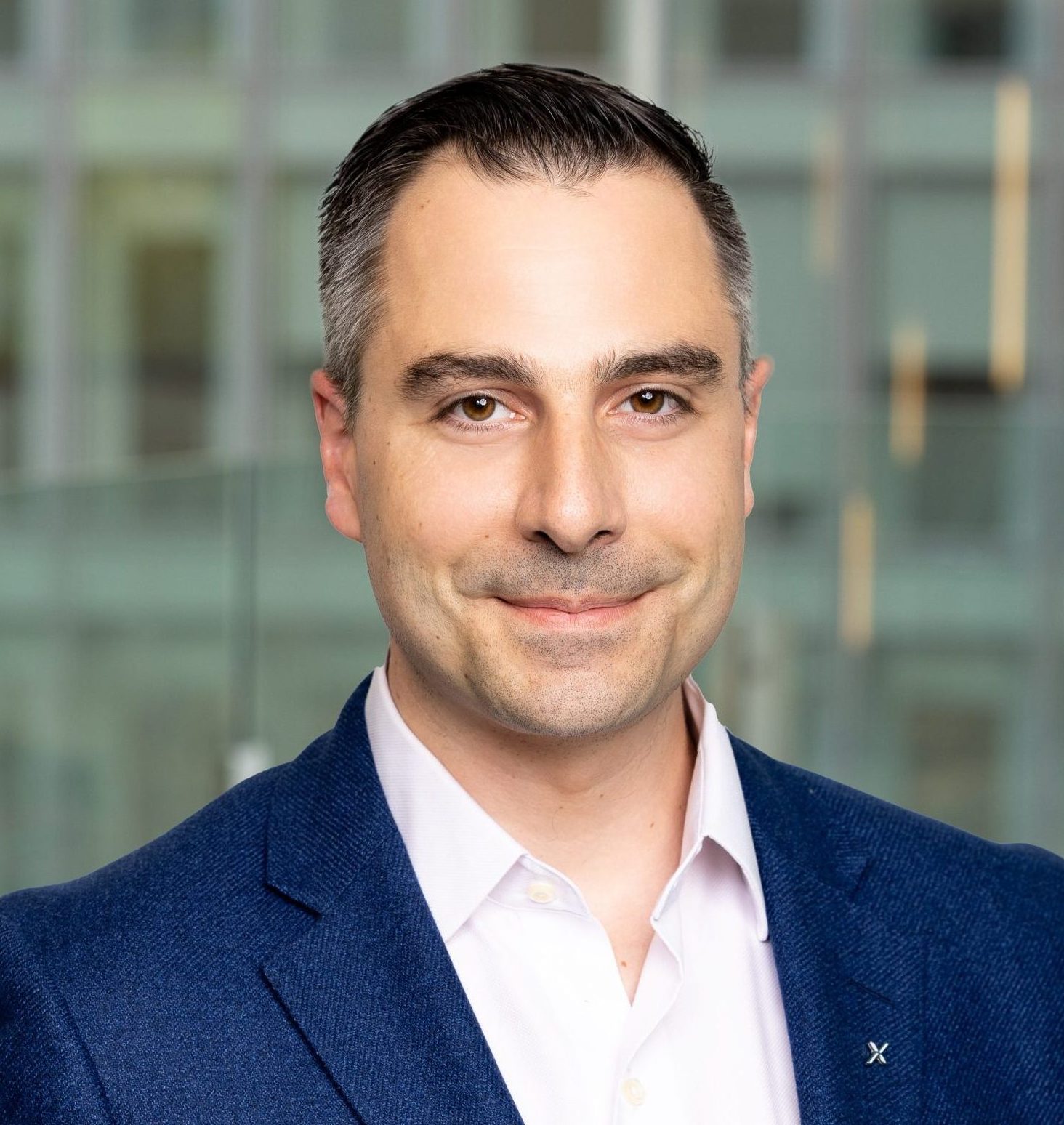 For over 10 years, Maxime Clerk has been working at the crossroads of public research and industry. He is recognized for his involvement in the ICT sector, digital technology, and innovation in Quebec. Maxime Clerk started his career in the field at the Computer Research Institute of Montréal (CRIM) as Director of Communications and later as Director General of the Centre de Formation et de Transfert. He then became Vice President, Partnerships and Special Projects at Prompt, where he managed the artificial intelligence, cybersecurity, and connected health object programs as well as the ENCQOR 5G program.

Maxime Clerk is a collaboration-oriented leader. He had the privilege to work closely with many of the key players in the innovation, ICT and digital sectors, entrepreneurship, and economic development. Over the years, he has worked directly on several mobilizing and structuring projects in the industry.

As Vice President, Partnerships and Entrepreneurship at Axelys, Maxime Clerk’s main mandate is to establish and consolidate Axelys’ corporate partnerships as well as to support scientific entrepreneurship to create companies based on public research in Quebec.